UN Women and the Africa Centre for Transformative and Inclusive Leadership (ACTIL), with support from EvalGender+, the global partnership to promote Equity Focused and Gender Responsive…

The Light House of Hill : To Flourish Properly, Needs People Participation and Asset Based Development Very nice shiny morning. The hills show their natural beauty. Suddenly clouds have come and surrounded the whole area. After ten minutes, clouds have gone and everything gets clearly visible. It seems that the hilly area flourishing itself newly. Very nice moments for the travellers, come from the plane lands. But it is the common phenomenon of this hilly area named Sajek,…

Who will be attending the Australasian Evaluation Society (AES) evaluation conference 2015?

I am trying to collect the names of those from Gender and Evaluation community who will be attending the Australasian Evaluation Society (AES) evaluation conference 2015 scheduled in Melbourne early September. The aim is that those participating can connect face to face.

Please share in comments section below if you are attending and in case you are presenting please do share the session that others can attend.

Also happy to share that for the first time I will…

In September 2015, the UN General Assembly will endorse the…

Closing the series on participation in evaluation

To end the 4 part blog series on BetterEvaluation, Leslie Groves and Irene Guijt recently gave a live Q&A that focused on questions provided by BetterEvaluation members. The questions covered a range of issues in making evaluation processes more participatory. This blog post offers a recording of the Q&A and also a couple of questions on which Leslie and Irene would like your feedback.… 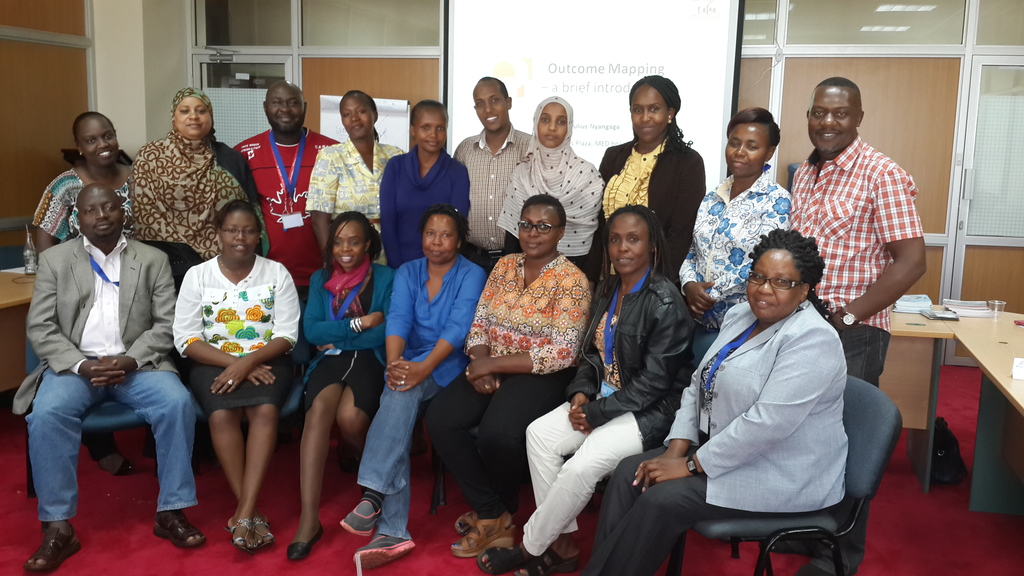 The Evaluation Society of Kenya just concluded a successful two-day Outcome Mapping Training Workshop, sponsored in collaboration with the Monitoring and Evaluation Department (MED) of the Ministry of Devolution and Planning of the Government of the Republic of Kenya and Right Track Africa.

Leading by example... The workshop was facilitated by an Outcome Mapping…

Justice is about fairness and equity. It is also about equitable distribution of power, resources, and outcomes in society. It requires expanding rights of the marginalized and ceilings on the privileged.

Throughout my career as a Monitoring and Evaluation (M&E) practitioner, I have come across many managers who were simply confounded by M&E jargons. What is an activity versus an input? How is an outcome different from an output? So confusing, daunting and and sometimes downright scary! However, it does not have to be this way.

During my workshops, I found an effective and fun way to explain basic M&E concepts to non-technical persons.It uses the analogy of a person on the…

Golden Award for Excellence in Evaluation

The Ivorian Initiative for Evaluation (2IEval) in Collaboration with CAPEC (Political and Economic Analysis Unit) of CIRES (Ivorian Economic and Social Research Centre) has launched the first edition of the Ivorian Golden Award for Excellence in Evaluation.

Applications are open for the… 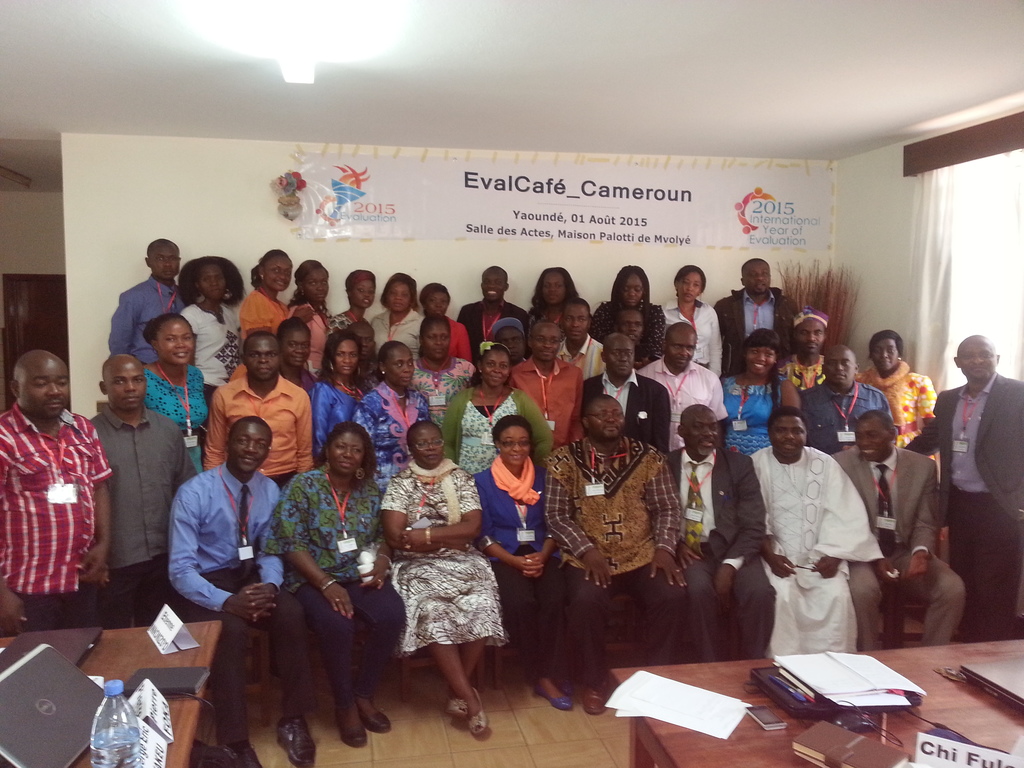 Celebration of EvalYear 2015 in Cameroon by Cameroonian Community of Evaluators

Under the initiative of the Former President of the African Evaluation Association (AfrEA), Mr Serge Eric Yakeu, EvalCafé was launched in May 2015 with the…

The Government of Uganda represented by the Office of the Prime Minister and the Uganda Parliamentary Forum on Evaluation in partnership with the Uganda Evaluation Association with support from USAID, GIZ-ECD project and International Labour Organization organized the Uganda Evaluation Week 2015 to join the rest of the world in celebration for  Evalyear 2015. This Event is an international platform where Policy makers, Government technocrats, Civil Society, Academia, Development Partners,…

Introduction: This report presents feedback on the pre-conference training on conducting gender sensitive evaluations that took place on 11th March 2015 during the Uganda Evaluation Week 2015. It outlines the purpose of the training, explains the methodology used, highlights the participants’ general appreciation of…