will feature keynote addresses, expositions on technical aspects, poster presentations and highly interactive sessions and innovative evaluation practices through the concept of Innovation Bazaar. Registration for participation in the event is free.For registration open the link here: https://lnkd.in/fUrW5Kb 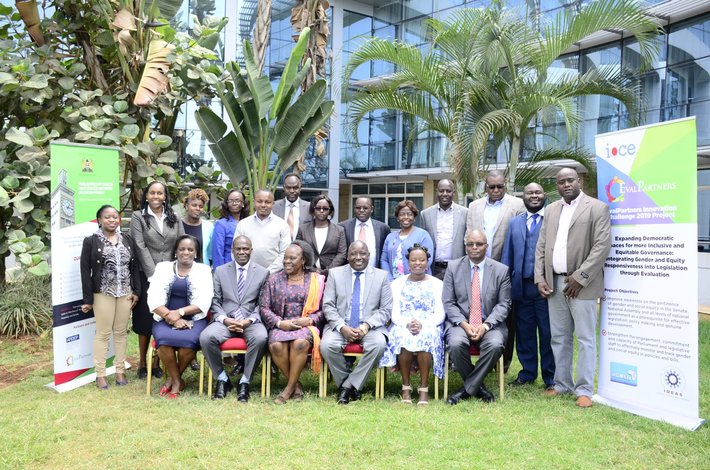 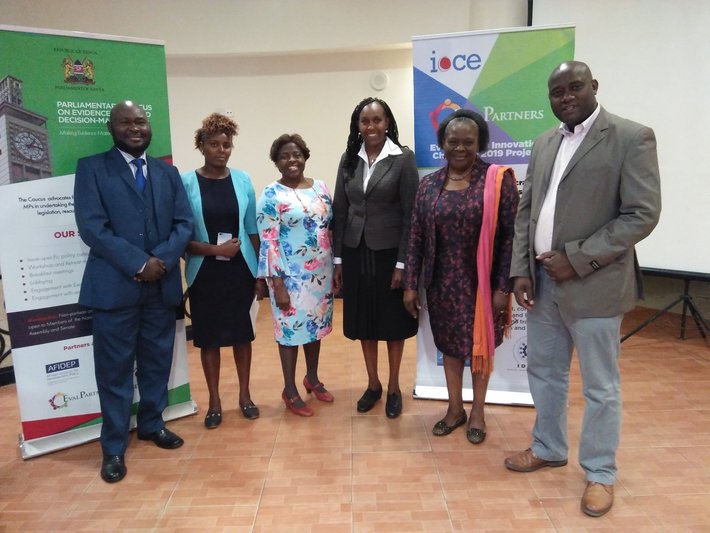