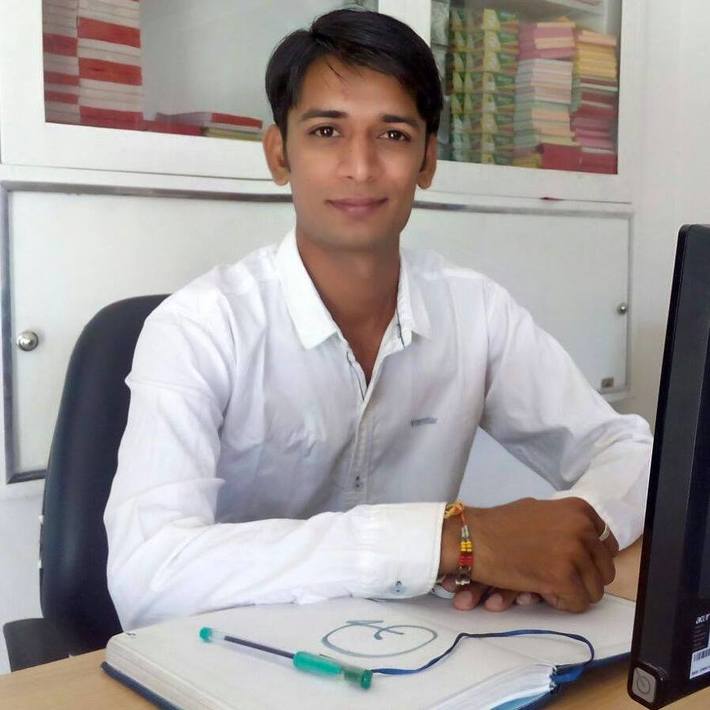 Dharmraj Gurjar has not received any gifts yet

Areas of work like health, education etc
Labour and Migration

Which languages are you comfortable with ?
Hindi and English

We hope you will enjoy the opportunity to communicate withcolleagues from all over the world. Under the Tab ‘Members’ you can find members who share similar interest.

To know more about Feminist Evaluation, please visitwww.feministevaluation.org/. You can follow us onTwitter: feministeval and facebookhttps://www.facebook.com/#!/EngenderingPolicyThroughEvaluation?fref=ts

Again, we are very happy to have your voice on this platform and look forward to your contributions.

Let language not be a barrier, feel free to post in any language. If you want support contact rituubnanda[@]feministevaluation.org or the help page http://gendereval.ning.com/page/help

Thanks for your query.

Following may be explanation to your query.

Single women are a heterogeneous category. They include never married, separated, widow and divorced.

As per socio-economic caste census, these categories have been defined as follows.

1. Never Married: Who is nor married at all. (The SEC census is silent about the age of this category. But in practice as well as defined in the Women Policy of Odisha, the women who are above 30 years of age and have not married are considered as Never Married women category.

2. Widow: The women whose husband are dead and presently not married are considered as widow.

4. Divorced: Either by decree of a court or by an accepted social or religious customs and are not remarried at present are considered as divorced.

Hope this will help your purpose.