Undesired: Violence Against Women in India

Dear all, I just want to share this photography and video story telling work made by a friend of my...! I think it is a good work and deserve to be shared it widely!

The work is about Violence Against Women in India! 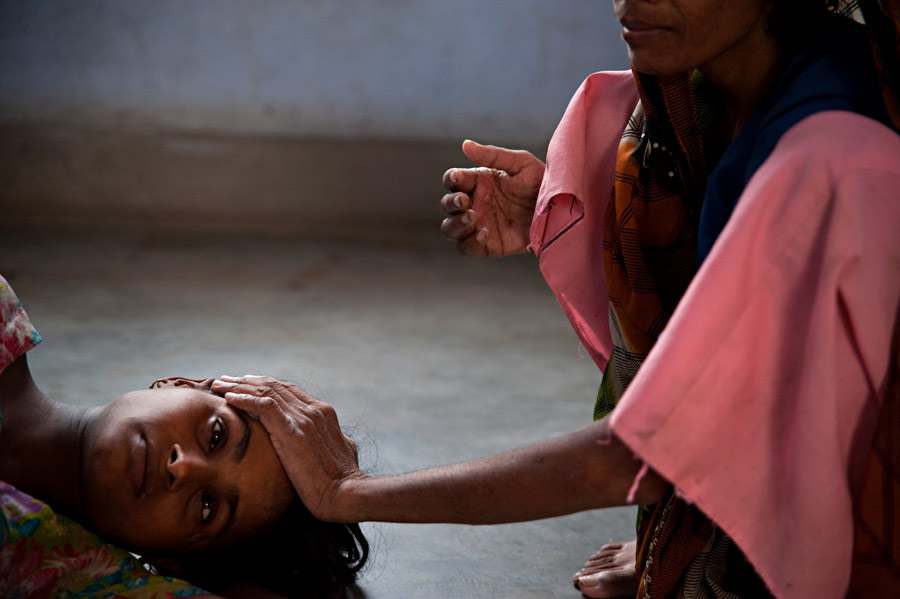 Violence against women is not only the most widespread example of a human rights violation, but probably the least evident, going largely unpunished. This is shown by the reports published and research conducted by the United Nations, international human rights agencies and the global women's and feminist movements which have been denouncing this situation for decades.

It takes many forms, from domestic abuse to rape, sexual abuse and harmful cultural practices ranging from genital mutilation and honor crimes to premature marriage. In the context of wars, in which most of the refugees and displaced population are women and children, women are raped, kidnapped, mutilated and used as sex slaves; the systematic rape of women and girls has been used as a weapon in numerous armed conflicts.

The grant allowed me to travel to India to document the effects of the selective abortion of feminine fetuses and the death of women because of complications during abortions carried out in poor hygienic conditions and complications during the pregnancy and giving birth.

The practice of sex-selective abortion is the result of cultural norms that value male children over female children. According to a report of UNICEF, it causes the non-birth of almost 7.000 girls per day in India. The Lancet magazine estimates that in the last 20 years 10 million feminine fetuses have been eliminated in the country.

Likewise, the numbers of pregnant women that die each year in India from preventable causes are close to 80.000.

I used the grant to travel to the northern districts of Punjab and Haryana, where fewer than 800 girls are born to every 1000 boys. Northern Punjab is one of the worst, with just 798 girls for every 1,000 boys under the age of six.

The project aims at contemplating violence against women as a historic and worldwide phenomenon and my goal is to create awareness about this violence and its consequences in the life of tens of thousands of women and girls.

thank you for sharing

This is very powerful; thank you for sharing.

Thank you for sharing this experience/information.

It is good work you did. We should share it to all.

Thank you for posting the powerful work of the Alexia Foundation. We should all be encouraged to share pictures. They tell a powerful story and touch our hearts. It is impossible to watch this photostory about women in India and not be deeply affected.