Workshop -Software for Qualitative Data Analysis: A Good Servant or a Bad Master 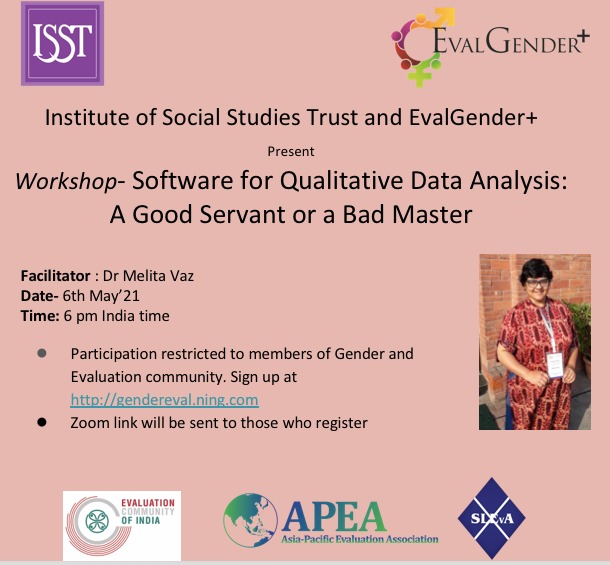 A Case Against Re-Appropriating Gender

My blog is available at : http://reifiedspeculation.blogspot.com

In sociology and cultural studies, re-appropriation is the cultural process by which a group reclaims—re-appropriates—terms or artifacts that were previously used in a way disparaging of that group.

Drawing on the theme of masculinity and how by definition it requires the degradation of the feminine binary – and then how men are expected to live up to hegemonic masculinity, the question of patriarchy and gender question raises an interesting question. Should we re-appropriate gender? In practice, this would mean keeping the two binaries while redefining them in ways that allows those 'acting out' either gender to take up any type of behaviour, without the adoption of those behaviours being considered abnormal according to their binary gender identity.

If re-definition takes place and opposing binaries are no longer assigned to either gender, then this leads to the question: what would gender then look like in practice? There must be a distinction between theory and practice here. We live in a society where gender exists, and since cultures are not static, moving towards fully re-appropriated genders might prove difficult. As a personal example, I continue to act out many (but not all) of the norms of masculinity expected of me (for example, by way of dress). It is too simplistic to narrow this down to my 'personal choice'; my personal choice is framed within a social context of where personal choices are usually undertaken according to socio-cultural gendered norms. Can we therefore expect, that full re-appropriation is practical, or even possible? Collective effort is necessary for such a change to take place.

Considering how re-appropriation and re-definition of gender might look in practice may prove difficult and simply mean we revert back to gender prejudice and patriarchy. For two genders to exist and have within them socio-cultural ideals to which a person should aspire is problematic, since for one gender to be distinguished from the other there must be contrasting features for such a distinction to be possible, and therefore, quite paradoxically, true re-appropriation would mean the eradication of gender altogether.

Re-appropriation, if done improperly, may simply lead to the same problems that feminists seek to eradicate. There is thus a grave risk that this approach could go terribly wrong. Re-appropriation is sometimes predicated on the notion that women should be able to take up prized masculine behaviours and job types, while little may be discussed about making positive the feminine binaries when taken up by men. It is time for us to start thinking about the deconstruction of gender altogether, seeking a society where gender does not exist at all. If we continue to propagate the need for such binaries while simultaneously arguing for re-appropriation, we will only serve to leave ourselves a society where men and women still have contrasting binary qualities. This will ever serve to give space for people to limit qualities to either gender and continue to define masculine qualities as superior.  In order to remove this potentially toxic risk factor implicit in re-appropriation, it is time to seriously consider deconstructing gender altogether.

Thank you for your posting.