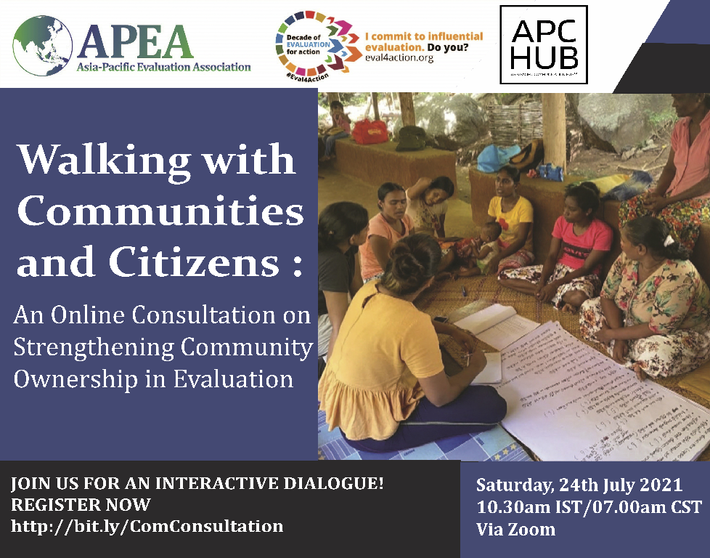 Having recently completed my dissertation on female foeticide and infanticide in India, my research uncovered a key area of neglect in trajectories concerning the practice. My provided an exegesis of  the several structures which exacerbate the practice today: son-preference, dowry, capitalism and 'social engineering' by the British Colonial Authorities in tandem with upper-caste elites to encourage 'Sanskritisation' thereby absolving many lower-caste practices (i.e. bride-price, other marriage types [asura marriage]).

It also considered a power analysis and the role of gerontocracy and gender within the family and the way in which agreement by women with female foeticide and infanticide often increases with age. Men have often been excluded from research where women tend to be key agents encouraging the foeticide and infanticide. It considered the way in which masculinity plays a role in the practice: where men are economic pillars of a family and often a woman, women need to ensure that their menfolk retain their wealth from which they benefit (as a kind of patriarchal bargain), and a female child (because of dowry) indicates a loss of wealth. A male child also ensures future wellbeing for elderly women and men when men stop working, a woman is therefore in the process of changing her dependence from one male to another. Combined with poorer sex ratios among higher-classes/castes, it may be that greater wealth means women experience this fear of loss more acutely, especially considering that upper-caste norms of Sanskritisation encourage women not to work (lower-caste/class women are more likely to work - a non-working woman is seen with prestige). There are also spiritual reasons emanating from the idea that a male child must light his parent's funeral pyre etc.

While the term 'daughter dis-preference' is being increasingly used in trajectories of female foeticide and infanticide, I suggest this should be used in tandem with 'son-preference' as this is a consequence of the latter. Thus they are both relational to one another in reproducing the practice. Considering the relation of gerontocracy in the family unit to the practice and the way in which some identity is already prescribed to the terms (a gender identity 'female' foeticide/infanticide), the relation of the foetus/child to her family members that reproduce the practice is crucial. Considering relations in a gerontocratic way, the paper argued this represents a case to move towards 'Daughter and Grandaughter Female Foeticide/Infanticide' and to recognise this relations in abolishing the practice -it is too simplistic to focus on gender alone when the practice is discussed and solutions to overcome this practice are presented.

My blog is available at: http://reifiedspeculation.blogspot.in/

I just read your reply.  So true. Thanks. Ranjani

Dear Rituu - I apologise for my belated reply. I had written a detailed response to you, and where I intended to edit it, I had accidentally deleted it.
The quote you gave is a reference to the way in which research focuses on women in female foeticide trajectories. They look at the victim (girl child, mother) and the perpetrator (mother-in-law). This equally applies to qualitative and quantitative research. My thesis therefore proposes a masculinities inclusive approach. In patriarchal societies, men always have greater structural power than women, and so they might posses power to the stop the practice. The silence of men in research therefore may indicate that they approve of this practice because it is one way of allowing them to maintain this structural power. Note that the statistics show that with increasing wealth and higher caste status, the practice appears to be more common - there is therefore more to loose.
It is therefore a way of maintaining structural power because women are an economic disadvantage (marrying out, dowry) - less daughters means greater retention of money (this can be related to breadwinner masculinities etc.). There are several other reasons that can be applied here.

Hi John, thanks for posting. Please could you elaborate on -Men have often been excluded from research where women tend to be key agents encouraging the foeticide and infanticide.

Thank you Ranjani for your comments.

So the data I found which interviewed women only was revealing a trend that with increasing age group there is greater support for the practice. I proposed that this is because Indian society is run generally upon gerontocratic lines - meaning that with age, one will support a practice which is more beneficial to them.

Thus, a mother in law ensures future safety of her son by ensuring her daughter in law has a grand child and also that the name carries on.

A daughter in law has to worry about securing her son for well being in own age but is not so close to the age period where she might be considering this more, and since she is giving birth she might be more emotionally attached.

A girl or unmarried young woman might be least likely to agree because she is the closest to a newborn of the categories and may realise that the foetus could well have been her. Also being unmarried she is not subject to the same family pressures and might not be considering her future dependency as she would be still dependant on her parents at that time.

You have mentioned "It also considered a power analysis and the role of gerontocracy and gender within the family and the way in which agreement by women with female foeticide and infanticide often increases with age" . Can you explain why it increases with age

Exploration of this practice in other countries without dowry etc would be useful.