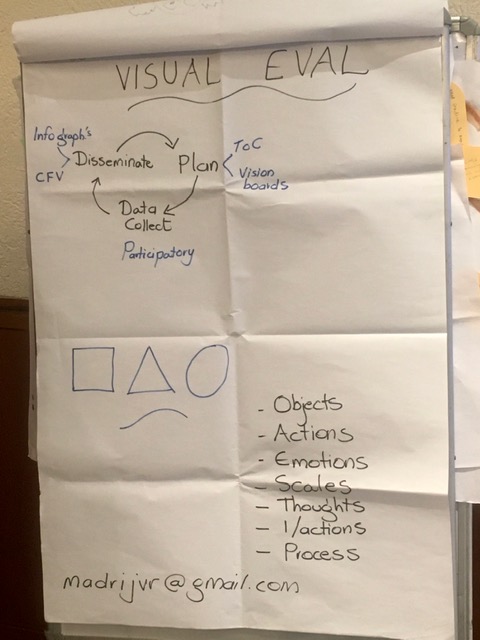 Using UPRs to assess progress on SRHR: The case of BRICS

The goal of Universal Progress Reviews (UPR) is the improvement of the human rights situation in every country with consequences for people around the globe. •To achieve this, the UPR involves assessing States’ human rights records and to prompt, support, and expand the promotion and protection of human rights on the ground. The UPR working group (47 countries) reviews the government’s report, culls out observation of treaty bodies, gathers feedback from civil society, and then comes up with its observation.

The latest review by the UPR working group of BRICS (Brazil, Russia, India, China and South Africa) identifies several vulnerable groups including landless, informal sector workers, migrants, Blacks, indigenous people, minorities, people with disability, elderly, children and those affected by conflicts, and women and LGBTIQ. Several sexual reproductive health and rights issues are identified by the working group in the countries of BRICS:

Brazil: Cuts in budget, limited conditions under which legal abortion is available, poor quality of SRH services, limited services for migrants, and supply of medicines being affected during COVID-19.

India: Low public funding per capita, limited coverage of people with disability under insurance and limited capacity to provide services related to GBV and SRH (in particular to adolescents and LGBTIQ).

South Africa: Rural-urban and public-private disparities in quality of health services, limited abortion and SRH services for women and limited drug supply during COVID-19. National health insurance bill yet to be adopted

At the same time, the observations of the working group on BRICS indicate that there is a backlog of human rights treaties which have not been signed or ratified, and with this backlog being higher in China and Russia. A concern is that the convention on rights of migrant workers has not been ratified by any country in BRICS. The optional protocol of the International Covenant on Economic and Social Cultural Rights has not been signed by all the BRICS countries and the Convention on Elimination of all Forms of Discrimination Against women has not been signed by India and China.

If UPRs are to be used to promote SRHR it is important that the working group members are sensitive to SRHR, and are aware of strategies to address gaps in fulfilling SRHR and human rights. In particular, they need to have capacities to:


Read the full article if topic of interest!

Am adding another element to it, Ranjani. Holding duty bearers/service providers is important but not enough. Community groups also need to take responsibility of their own behaviour.

Thanks for your response.

I agree that groups comprising of young men, women and transgender should engage with UPR and such accountability processes.  Building capacity of the next generation, in particular from marginalised groups, to engage in such processes, as well as duty bearers to hear their voices is crucial for accountability to SRHR.

Thanks for this article, Ranjani. I love learning from you!

Unearthing root causes of the issues highlighted will be valuable.

I wish the review would have mentioned the role youth particularly male, families and neighbourhoods can play in SRHR.